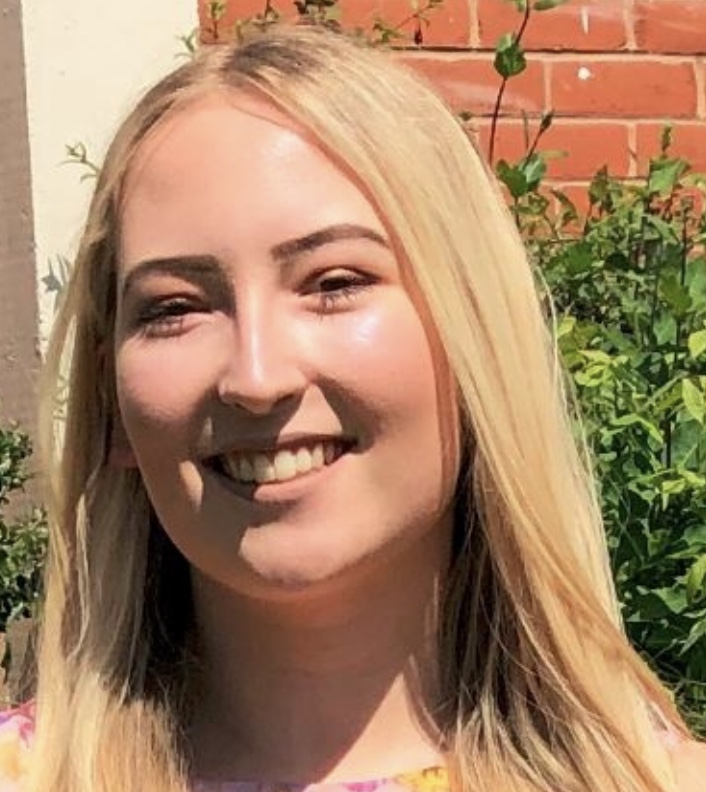 • Carnival Princess: Rebecca Davis, aged 11, also attends Astwood Bank Primary School, and as well as being a member of Astwood Bank Guides and of  Bromsgrove & Redditch athletics club, is a young leader at Rainbow and Brownies in Astwood Bank. For her audition she sang to the judges.

• Carnival Princess: Daisy Stewart-Clarke, aged 11, attends Ridgeway Academy, and as well as enjoying swimming is a member of Astwood Bank Scout Group. For her audition she played guitar.

Leading the judging panel was Vicky Johnson. “As ever we were delighted with the number of applications by young people wanting to play a key role in our local community. The standard of applications was as high as ever and we were entertained royally by all of our applicant’s auditions. It is always hard picking from such a strong group, but now we look forward to working with this year’s Royalty and getting them involved with all of the community activities we have planned for 2019. No doubt one of the highlights will be leading the procession on Carnival day on Saturday 13thJuly.”